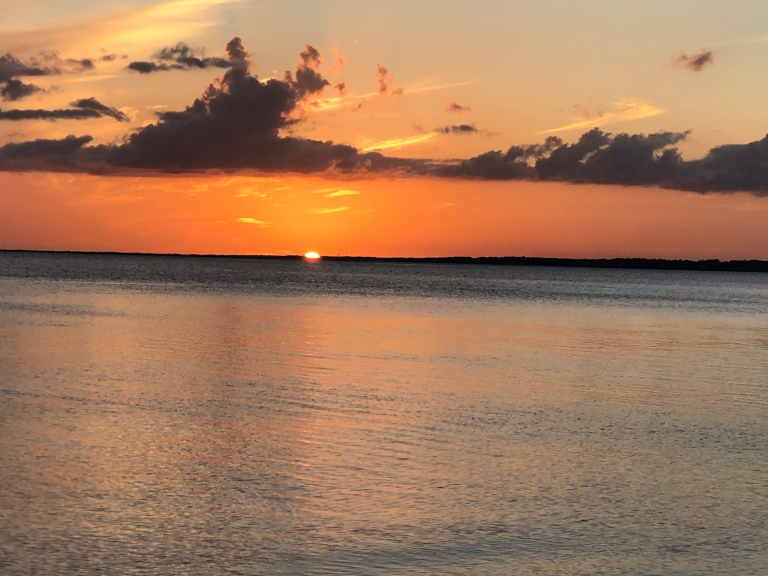 Holed up in a cave, hiding from a vengeful king, David found himself overwhelmed with uncertainty and despair. (If you read the book of First Samuel, you will find that David fled to the caves on more than one occasion.) In this time of trial and persecution and desperation, what did David do?

Psalm 142 records the content of David’s prayer from the cave. In this psalm, David poured out his complaint and his trouble before God. He agonized over his aloneness and the continued danger from King Saul. Like us, he had a few things that he wanted resolved.

But David did not stop there.

I can learn from David’s prayer.

Sometimes we want to think that the world has never been this bad before, but God’s people have always suffered trials and persecutions. We are no exception. God’s grace is sufficient to carry us through times of uncertainty and horror.

We can go to Him in prayer, and we, like David, can say with confidence, “He is my refuge and my portion.”

Don’t allow the darkness of the world to dim the light of His grace in your heart. Pray like David. He kept David; He keeps His children today as well.

Psalm 73:26 My flesh and my heart faileth: but God is the strength of my heart, and my portion for ever.