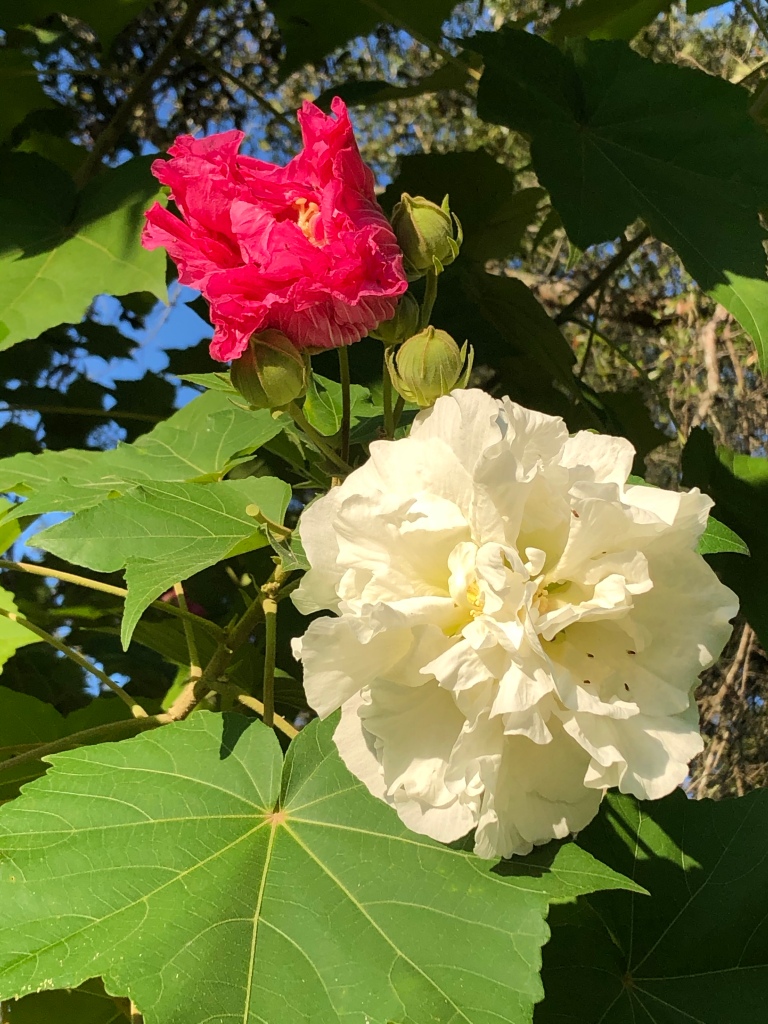 The Apostle Paul had all the credentials for earthly success.

Every part of the Mosaic law had been followed when he was born into the Israeli tribe of Benjamin. He grew and learned at the feet of Gamaliel, a prominent Jewish teacher. He became a Pharisee, one of the religious leaders in the nation.

Paul lived what he was taught. When the Christian faith began growing in what he supposed was opposition to Jewish requirements, he worked to purge the country of those practicing Christianity. He was zealous in his pursuit.

But then he met the Christ. His purpose changed. His goal changed, and his past did not matter anymore.

He was no longer working to display his own righteousness; he was living in the righteousness of Christ. His goal was no longer the law, but to know the Christ. He no longer considered himself a perfect example of obedience. Instead he was a follower of the One Who had claimed his life.

Paul released his claim to earthly recognition and glory and comfort to follow the sufferings of Christ.

In this spirit, he penned these words:

13 Brothers, I do not consider that I have made it my own. But one thing I do: forgetting what lies behind and straining forward to what lies ahead, 14 I press on toward the goal for the prize of the upward call of God in Christ Jesus. Philippians 3:13-14 (ESV)

My credentials will not get me into Heaven – Jesus Christ will.

His death, His righteousness, His love, His mercy, His grace purchased my salvation. Because of Him, I walk away from the call of this world to follow His way. He is my purpose and my goal. I will press on.

Thank God that my past is gone, and my future is settled in Christ!

Let me know You better today than I did yesterday. Show me what I need to release to draw closer to You.