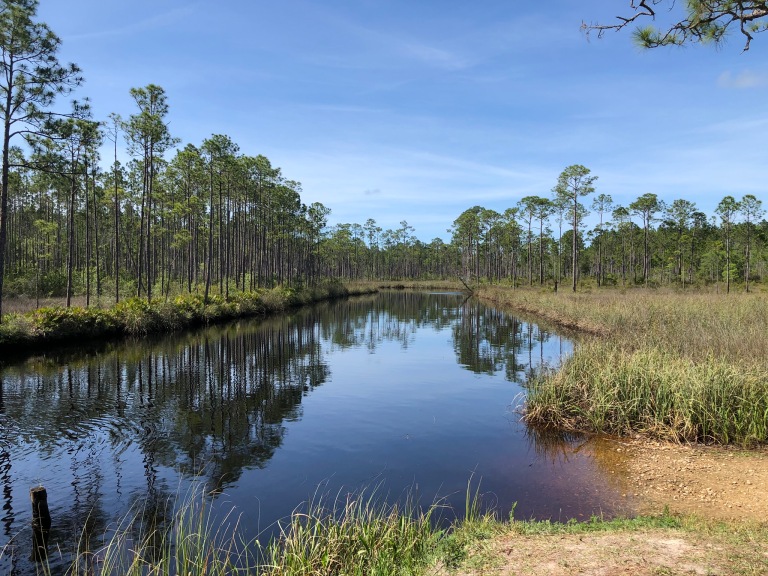 What do we do when we have messed up everything, allowed sin to overtake us, and ignored God’s loving ownership of our lives? How do we remedy the regret and stifle the stigma? How can we open ourselves to restored fellowship with the Father?

David understood these questions. His sin was laid bare when Nathan confronted him (II Samuel 13:7-9), and his heart was broken by the realization of how he had fallen. He knew the agony of regret and consequences chased him.

But (‘but’ is a really big word in the Bible), he also knew where to go for cleansing from sin’s blight on his soul. Psalm 51 is proof of this.

As I read through this psalm, I see some concepts that David acknowledged as he sought God.  These concepts are important for me today.

David prayer began with how good God is – not how bad David was. God is merciful and kind. God can cleanse from sin.

There was no wordsmithing; David was blunt in his confession and right in his assessment that his sin was against God. He didn’t call it a mistake or an ‘oops’. Instead, he spoke of God’s right to judge him.

He asked God to cleanse him, to restore fellowship with him, AND to restore his joy in the Lord. He wanted a clean heart, a right spirit, and that is what he asked for – not based on his own worthiness, but on the worthiness of God.

His future was in God’s hands.

Psalm 51 is an Old Testament scripture, but I find the same principles repeated in the New Testament. Check out I John 1.

8 If we say that we have no sin, we deceive ourselves, and the truth is not in us. 9 If we confess our sins, he is faithful and just to forgive us our sins, and to cleanse us from all unrighteousness.

God is in the redeeming business.  He IS faithful and just, and He calls me to Himself.

What to do when my messes stain and overwhelm my soul? Ask God to cleanse.