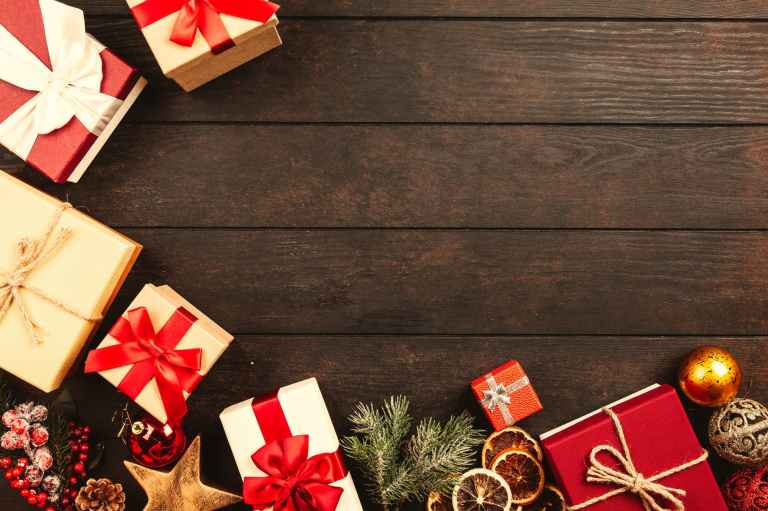 We sing of a silent night, but it probably wasn’t silent.

Bethlehem was overflowing with people who were temporarily displaced due to the census.  Think refugee camp rather than serene setting.

With people came animals and noise and disagreements and problems and smells and inconvenience.

The Romans were in charge; the Jewish people were in bondage.  Poverty reigned among the common folk as they attempted to meet the taxation demands and the fraud of the ruling government.  Rome was unsympathetic and unsupportive, and for all practical purposes, the Jewish world was in chaos.

Right into the middle of this turmoil God sent His Son, the Prince of Peace.

He shone His Light down into the middle of the darkness and despair.

If this season finds you frazzled and fraught with care or sorrow, know that you don’t have to be perfect for God.  He is perfect for you, and He calls you to peace with Him through His Son.

Oft quoted verses in Luke 2 read like this – 13 And suddenly there was with the angel a multitude of the heavenly host praising God, and saying, 14 Glory to God in the highest, and on earth peace, good will toward men.

God, through Jesus, called mankind to Himself in love.

The shepherds heard and accepted.  They returned to their fields rejoicing and talking about what they had seen.  The discord of their night was turned to praise.

This Christmas, God is still turning upheaval into peace in the hearts of those who trust Him.

He did it for me.

He will do it for you.

Luke 2: 10 And the angel said unto them, Fear not: for, behold, I bring you good tidings of great joy, which shall be to all people. 11 For unto you is born this day in the city of David a Savior, which is Christ the Lord.