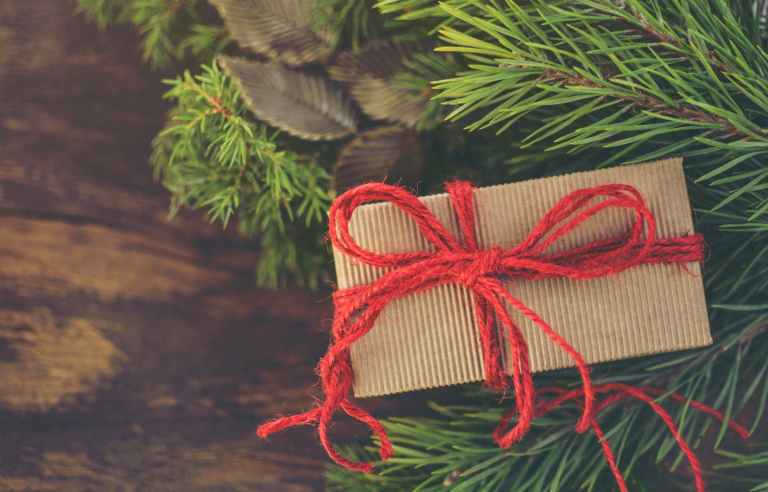 When I was a child, my mom had a tradition that began our every Christmas morning.  We stayed in our rooms until mom came to get us.  When she opened the door, of course we were already awake, there would be cries of ‘Christmas Gift!’  Whoever said ‘Christmas Gift’ first had to be given a present.  This went on throughout the day each time someone new came to the door.  We never really followed through with demanding the gifts, but the challenge of being the first to say the words was a game that we enjoyed.

My reflections during this time of year always focus on God’s Christmas Gift.  He spent centuries preparing for the arrival, and His Gift is the perfect gift for all.

Hebrews 1, while not a traditional Christmas passage of scripture, tells us about God’s desire and attempts to communicate with mankind since creation.  He has been reaching out to us since the Garden of Eden.

He called out to Adam and Eve in the garden after they had followed the serpent.  They hid.

He spoke through signs and miracles and provision to the nation of Israel.  The people complained and rebelled.

He spoke to the world through His care of Israel.  The world sought to annihilate that nation.

He spoke time and again through leaders and prophets, but humans did not comprehend His message or His heart.

Finally, He sent His Son, a baby wrapped in swaddling clothes  – “the express image of His glory”  –  clothed in human flesh, so we could touch Him.  He spoke with a human voice, so we could hear Him.  He used His human hand and His life to show us the heart of the Father seeking His children.

And when our sins nailed Him to a cross, He demonstrated His authority over death and claimed victory over its power.

We have plenty of examples in scripture of people who refused to hear and follow God’s voice, but in Jesus we see God’s Word in the flesh (John 1:14).  We can trace His love reaching from creation across the centuries to culminate in the cross.

I love the way Paul phrased this in Galatians 4 –  4 But when the fullness of the time was come, God sent forth his Son, made of a woman, made under the law, 5 To redeem them that were under the law, that we might receive the adoption of sons.

At just the right time, God sent His Son. Jesus was never a plan B.  He was the ultimate design from the beginning, as God reached to redeem fallen mankind.  He knew we could never recapture perfect holiness, so He gave Himself to pay for our sin and bring us back to Himself.

Just in case there was any doubt, Hebrews 1 establishes the identity of Jesus:

We can add this to the description in Isaiah 9:6 For unto us a child is born, unto us a son is given: and the government shall be upon his shoulder: and his name shall be called Wonderful, Counsellor, The mighty God, The everlasting Father, The Prince of Peace.

Here we see the absolute majesty of this Savior, Immanuel, Who came to save us, and we know that

He is the Gift of Christmas.